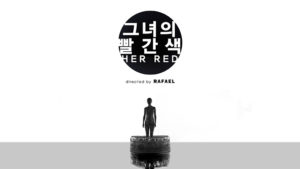 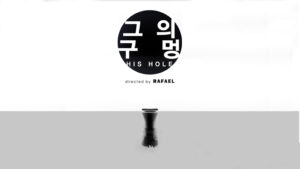 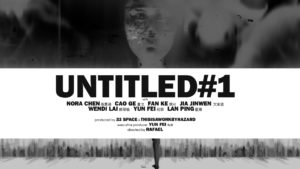 “Rafaël is one of Europe’s most highly regarded visual artists.
He has performed in festivals, museums and cultural institutions throughout Europe, America and Asia. His work can best be describe as Live Cinema– a confluence of video, conceptual art and experimental music, all composed and interpreted before live audiences.
Experimental live music, scratch, appliances, sounds de-constructions, noise & effects….”

“In our view Rafael is one of the European stars of narrative performance,always witty, challenging, sensitive and
engaging in a way unlike anyone else we’ve ever come across. What more can we say apart make sure you see this.”

“Rafaël has worked as a video director and live video performer, but his main occupation is photography. The photography and video images are processed with a computer into rhythmical sequences. Rafaël’s work has been shown, among others, at the ICA (Institute for Contemporary Arts in London), Outvidéo in Russia, Vidéoformes in France, etc…”

Program of the 34th International Film Festival of Rotterdam (IFFR 2005)